Banned Books and Prints in Europe and the United States, 17th–20th Centuries. Works from the Lilly Library and the Kinsey Institute Collections

All the works exhibited here have been considered offensive by someone. 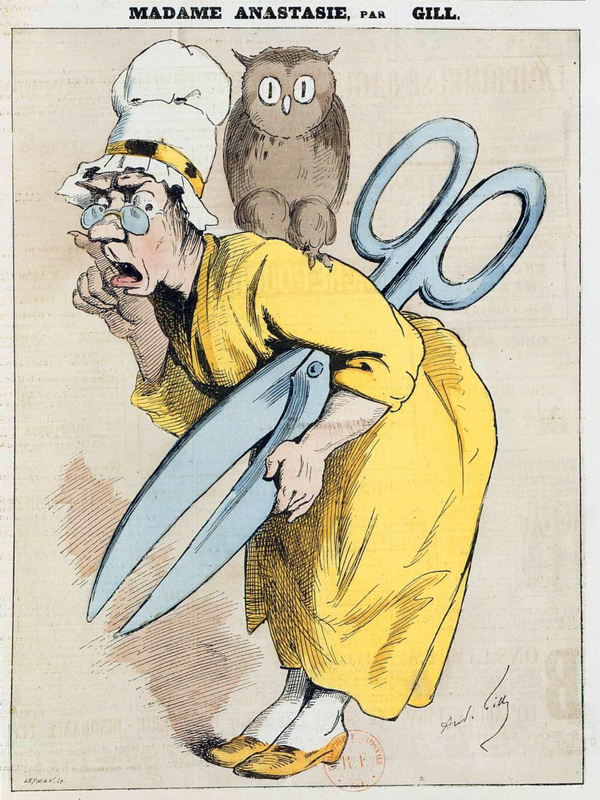 “We can prevent reading: but in the decree that forbids reading there will be still read something of the truth that we would wish never to be read.”

Italo Calvino, If on a Winter’s Night a Traveler

Just like any consumer good, a book is planned, designed, produced, registered, distributed, sold, bought, consumed (read), lent, given, resold, and so forth; but it can also be forged, smuggled, incriminated, banned, and burned. In fact, a significant area in the history of the book trade concerns precisely in the illegal publication and circulation of forbidden volumes. As the book historian Robert Darnton has exemplarily shown, the most influential “philosophical” books of the Enlightenment, which contributed to spread pre-revolutionary ideas in France and the United States, such as Voltaire’s Lettres philosophiques [Letters on the English] (1733), Denis Diderot’s Pensées philosophiques [Philosophical Thoughts] (1746), Jean-Jacques Rousseau’s Discours sur l’origine de l’inégalité [Discourse on Inequality] (1755), and David Hume’s Dialogues Concerning Natural Religion (1779), were illegally published, clandestinely circulated, banned, and sometimes burned in public squares. 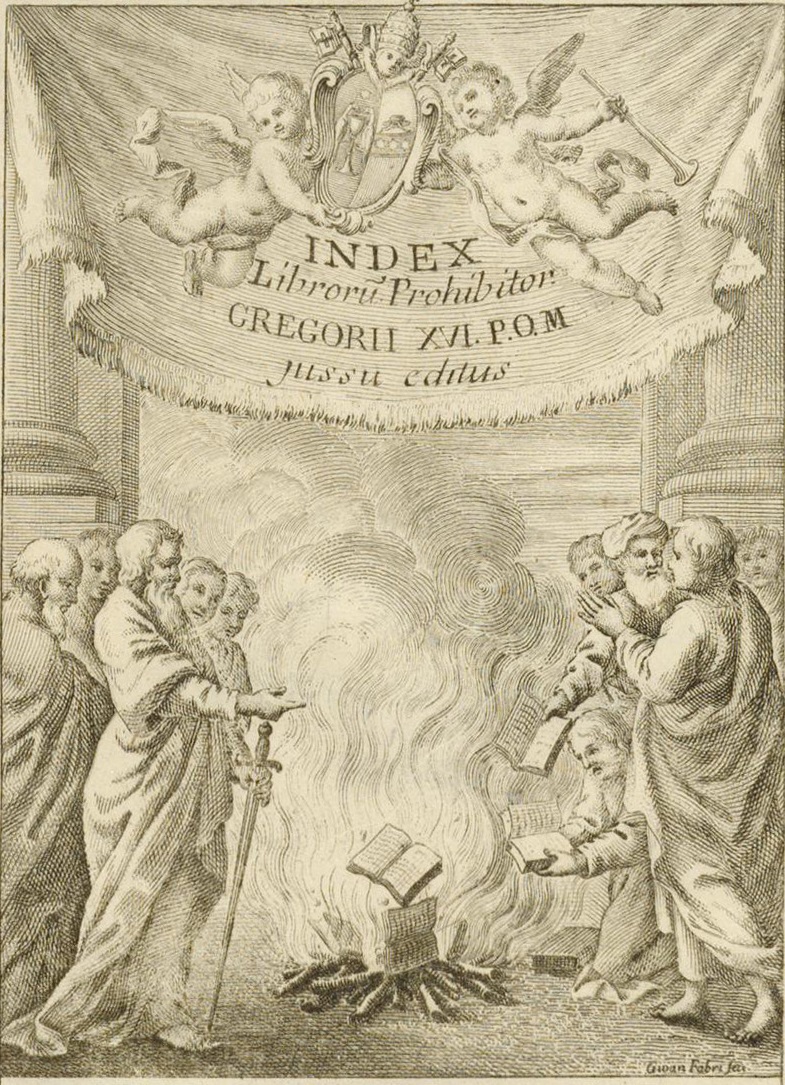 Books may be banned for multiple reasons, but generally on three main grounds: moral, religious, and/or political. The reasons for the censorship of books have greatly evolved through history and according to different cultures. Until the nineteenth century, books in Western Christian societies were banned mainly on political and religious grounds, as evidenced by the Index Librorum Prohibitorum [Index of Forbidden Books] published by the Vatican from 1559 to 1948. It is, however, essentially—or at least allegedly—on moral grounds that censorship has been applied to books and images in secular democratic societies, as evidenced by the charge of outrage aux bonnes moeurs [affront to public decency] and “obscenity laws” that have restricted freedom of expression and the press, respectively in France and the United States. But the reasons for legally banning books on moral grounds have themselves evolved over the years, and even in the last decades. We may be surprised by the fact that a novel such as Lolita (1955) by Vladimir Nabokov, which complacently describes the narrator’s pedophilic behavior and recounts the abduction of a twelve-year-old girl, was one the absolute best-selling novels of the twentieth century, while books that depict—or even just hint at—homosexual relationships (such as Naked Lunch [1959] by William Burroughs) were banned until late in the twentieth century. Moreover, books are still actively challenged on moral, religious, and political grounds in the United States in the twenty-first century, as evidenced by the lists of “Frequently Challenged Books” established by the American Library Association. 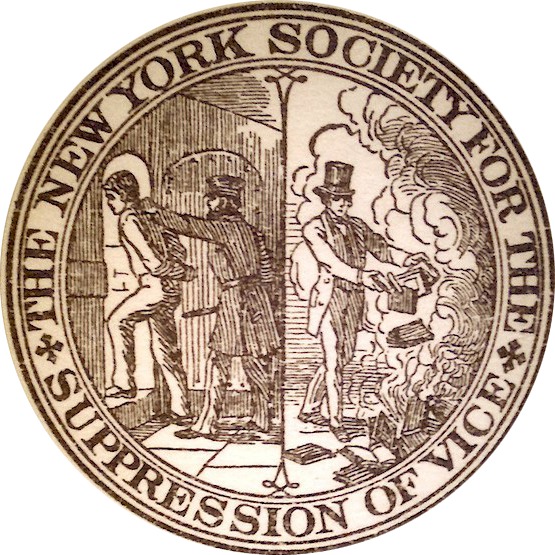 The books and engravings exhibited here, which are part of the Lilly Library and Kinsey Institute collections, were banned—and often burned—in France and/or the United States at various times between the seventeenth and the twentieth centuries. Some of these works have also been subject to resounding trials that went up to the U.S. Supreme Court and redefined the legal notion of “obscenity.” In the 1950s the Institute for Sex Research at Indiana University was itself involved in a federal court case, United States vs. 31 Photographs, after allegedly “obscene” materials, including several books exhibited here, were seized by U.S. Customs while Alfred Kinsey was trying to import them from Europe. In this case, the decision in favor of the Institute in 1957, the year following Kinsey’s death, and the consequent release of these materials have significantly contributed to the strengthening of the academic freedom required by scientists and scholars studying controversial subjects.

“Banned and Challenged Books.” A website of the American Library Association: http://www.ala.org/advocacy/bbooks

Palmer, Ada (curator). Censorship and Information Control from Printing Press to Internet. An exhibit at the University of Chicago: https://voices.uchicago.edu/censorship/exhibit/