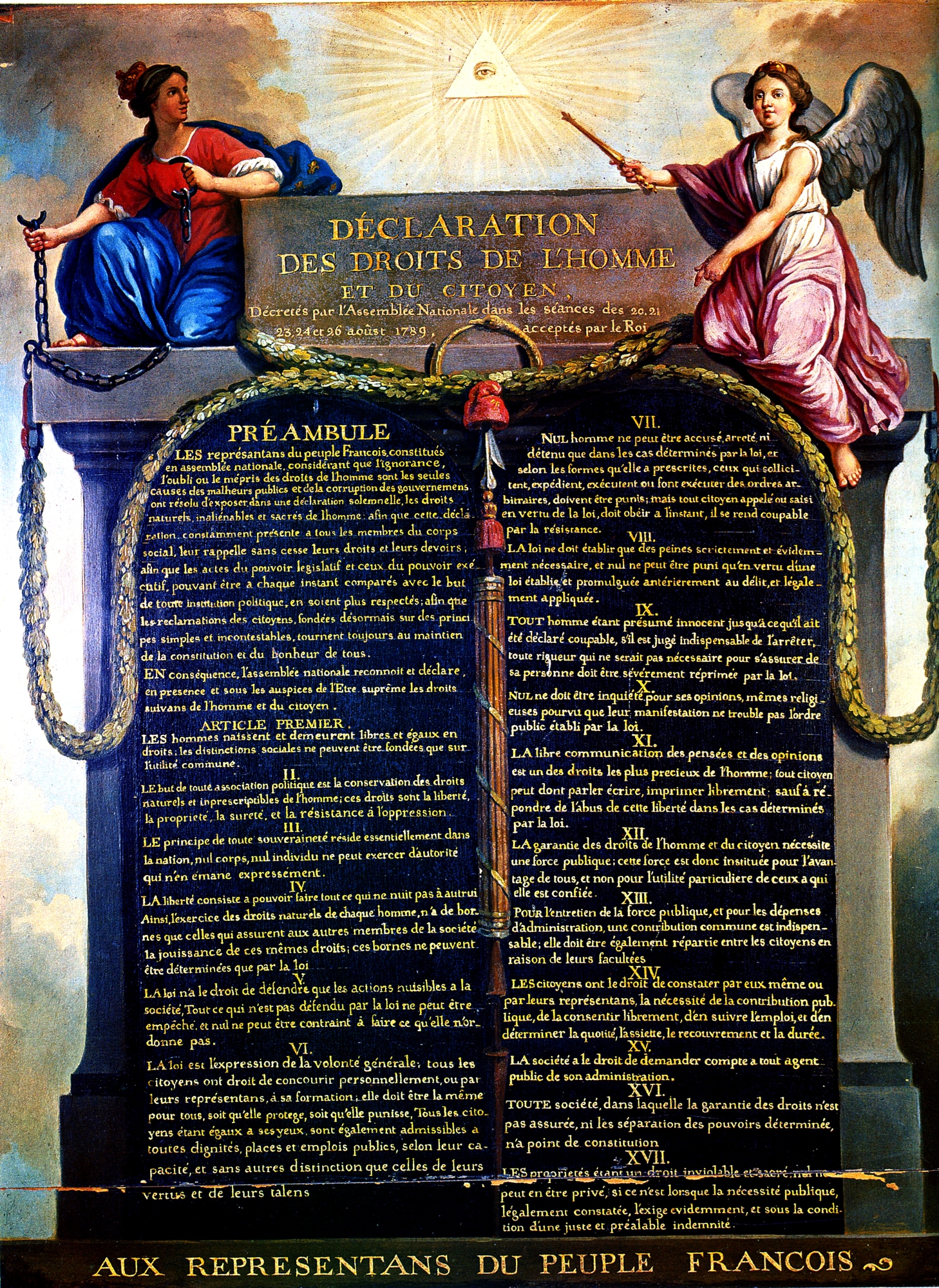 Declaration of the Rights of Man and of the Citizen, August 26, 1789 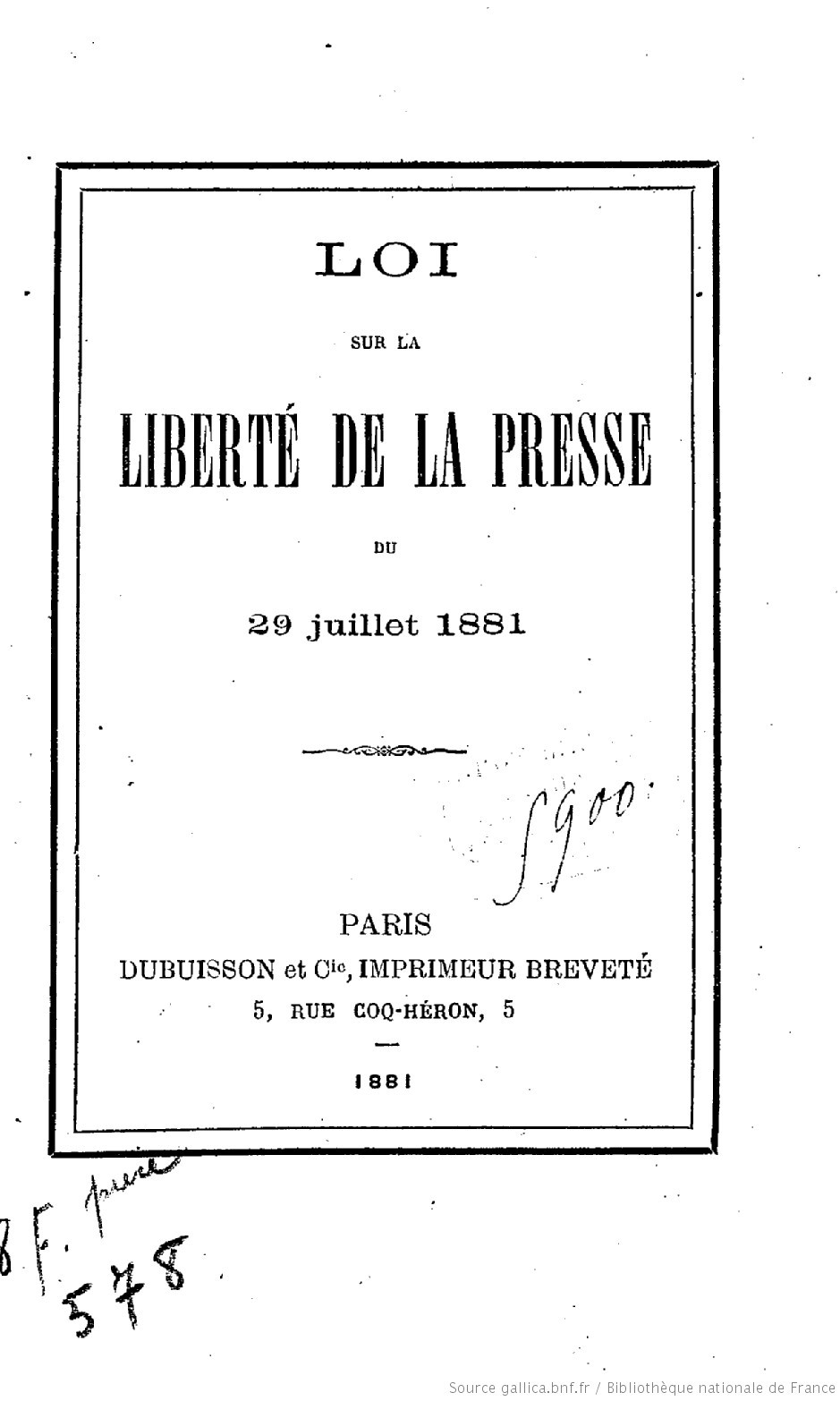