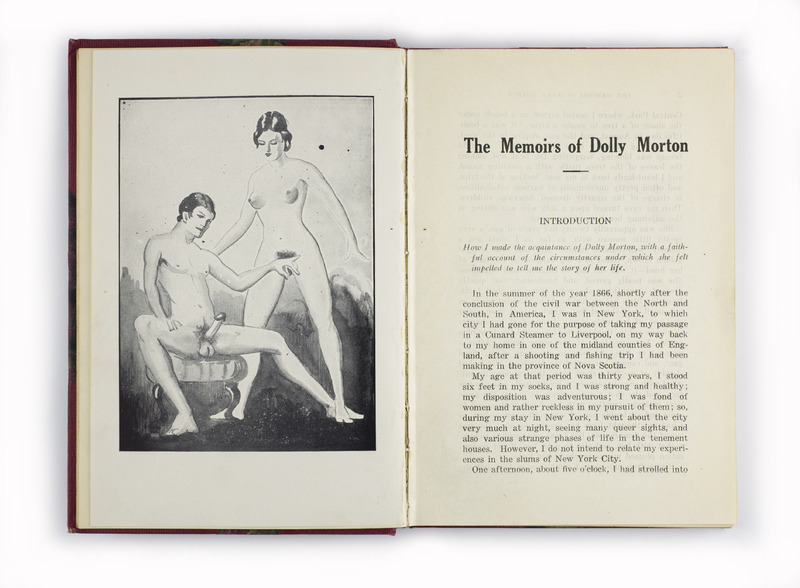 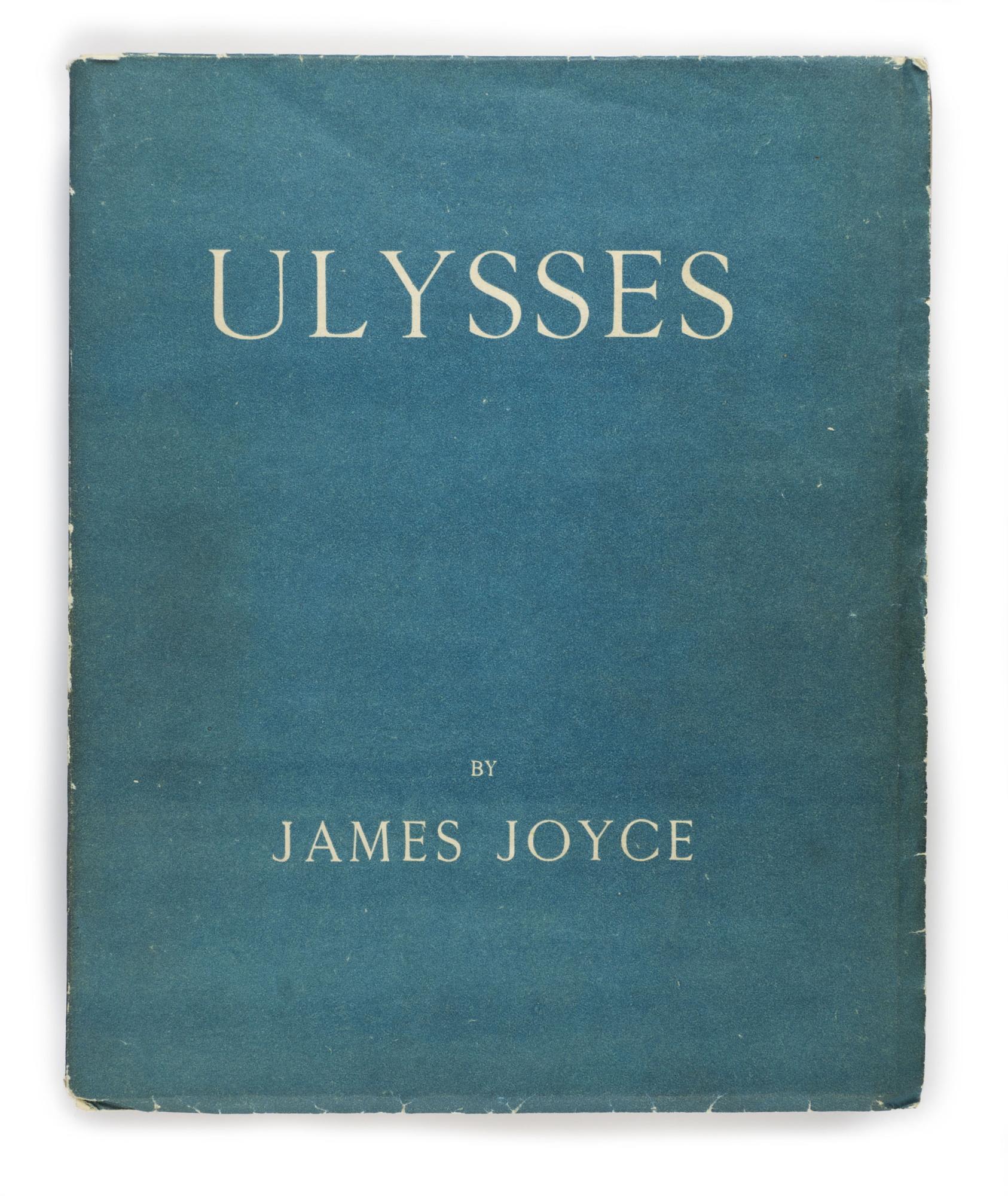 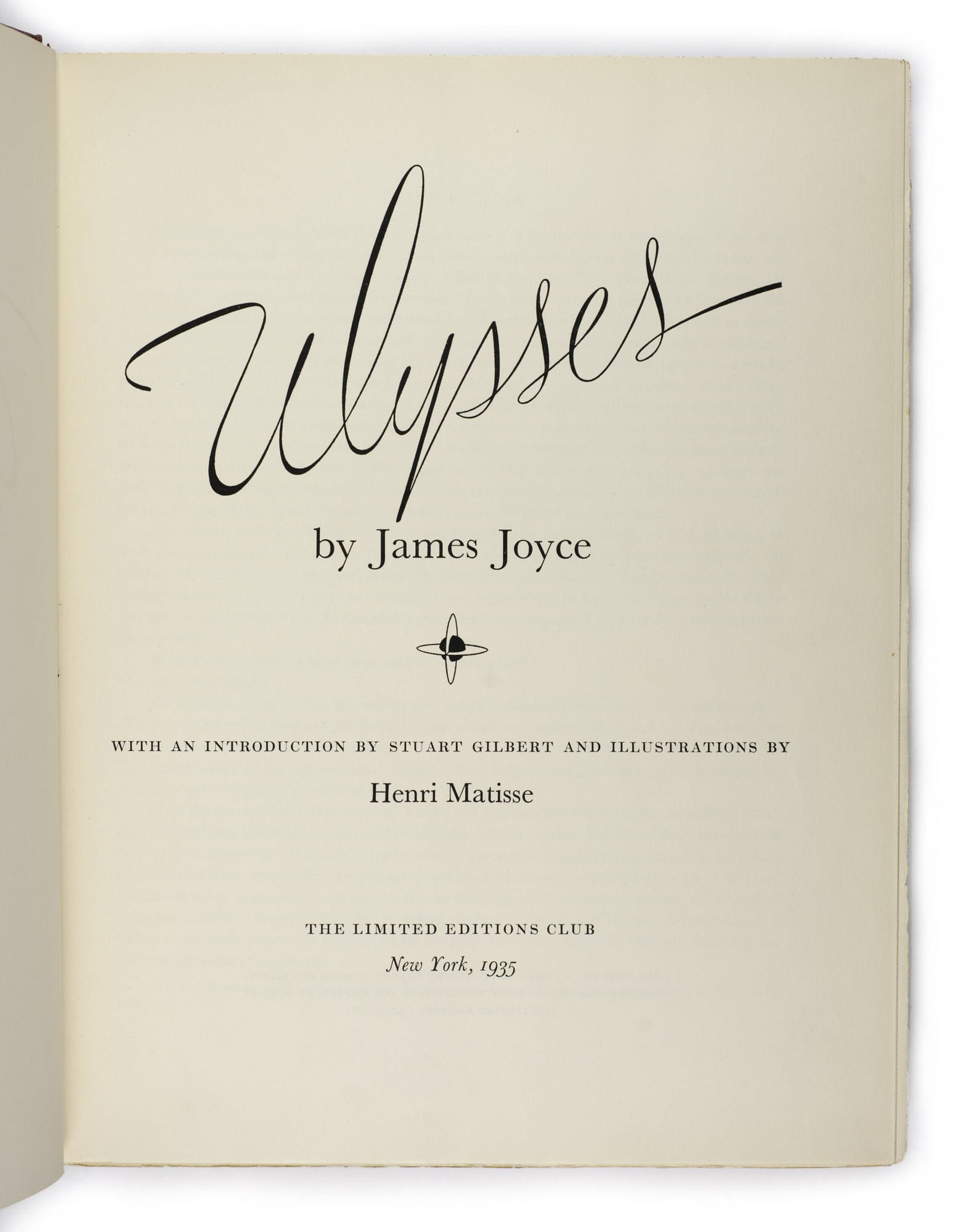 In 1914, the Irish novelist James Joyce (1881-1942) started writing Ulysses, the odyssey of a day in the lives of a few Dubliners. After the judicial upheavals he suffered for his collection of stories Dubliners(1914), Joyce had his friend Ezra Pound intervene in the publication of Ulysses, and the New York Little Review began to serialize the text in 1918. Despite these precautions, the U.S. Post Office seized and destroyed several issues of the magazine in 1919 and 1920. In 1921, the publishers of the Little Reviewwere prosecuted for obscenity and subsequently barred from publishing any further episode of Ulysses. Shortly afterwards, Sylvia Beach, the owner of the Paris bookstore Shakespeare and Company, had the printer Maurice Darantière produce a first complete edition of the book in Dijon in 1922. The 1000 copies were quickly sold out and later editions started to be smuggled out of France. In the United States, Random House eventually challenged the ban and the case was brought to the New York District Court in November 1933 (United States v. One Book Entitled Ulysses). In this landmark decision, which established a new standard for judging books charged with obscenity, Judge John Woolsey concluded: “Whilst in many places the effect of Ulysses on the reader undoubtedly is somewhat emetic, nowhere does it tend to be an aphrodisiac. Ulysses may, therefore, be admitted into the United States.” Soon after, in 1934, Random House issued the first complete U.S. edition of the book. The second edition exhibited here, published in 1,500 copies in New York in 1935, is illustrated with six etchings and several preparatory drawings by Henri Matisse (1869-1954). One of the two copies held at the Lilly Library (no. 1089) is autographed by Matisse and Joyce. 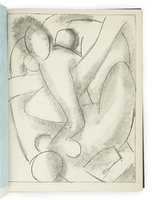 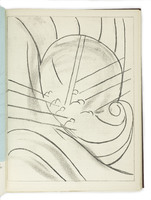 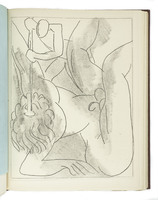 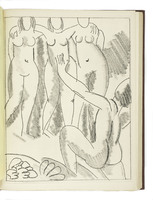 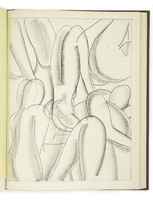 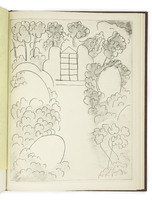 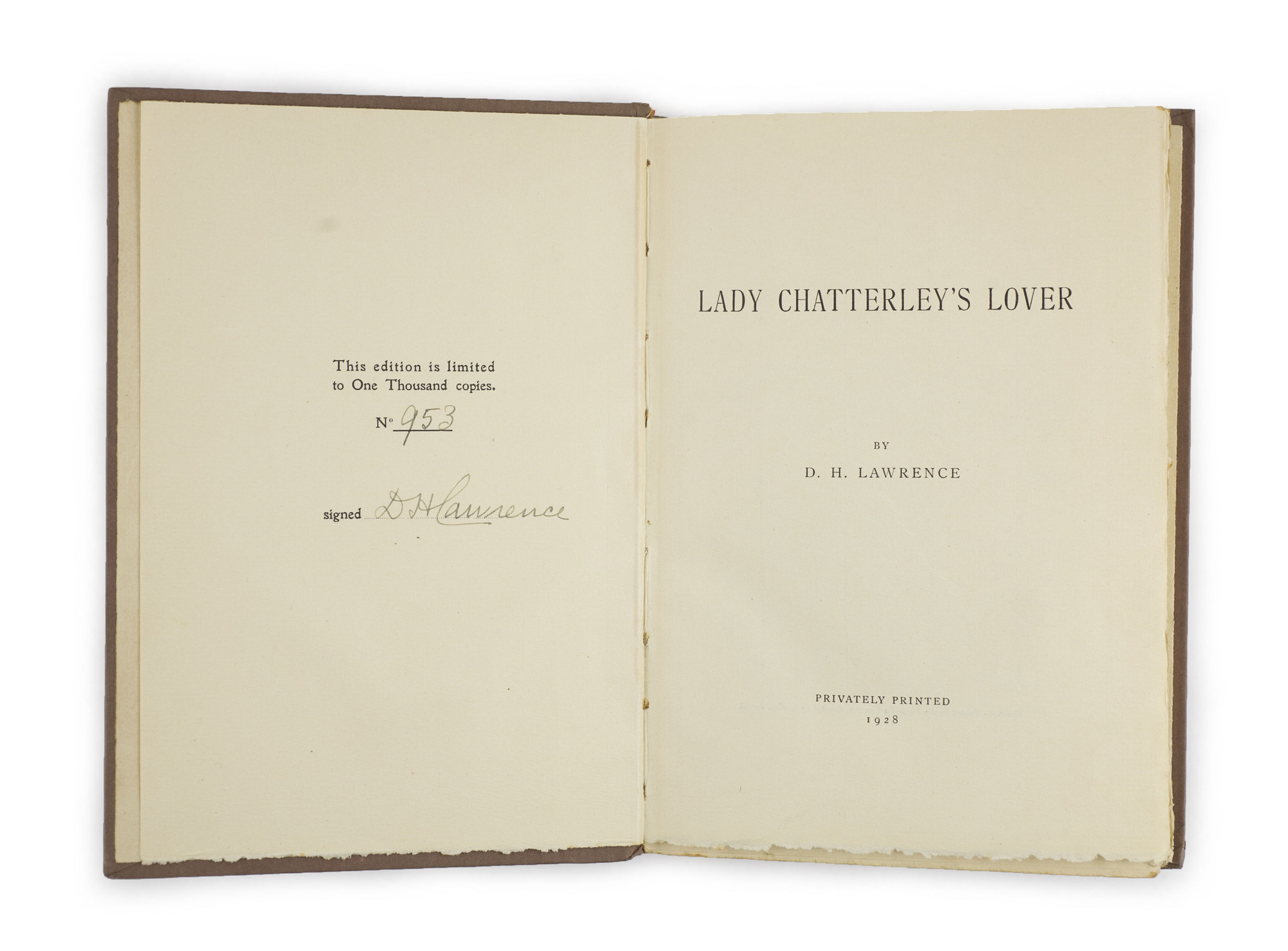 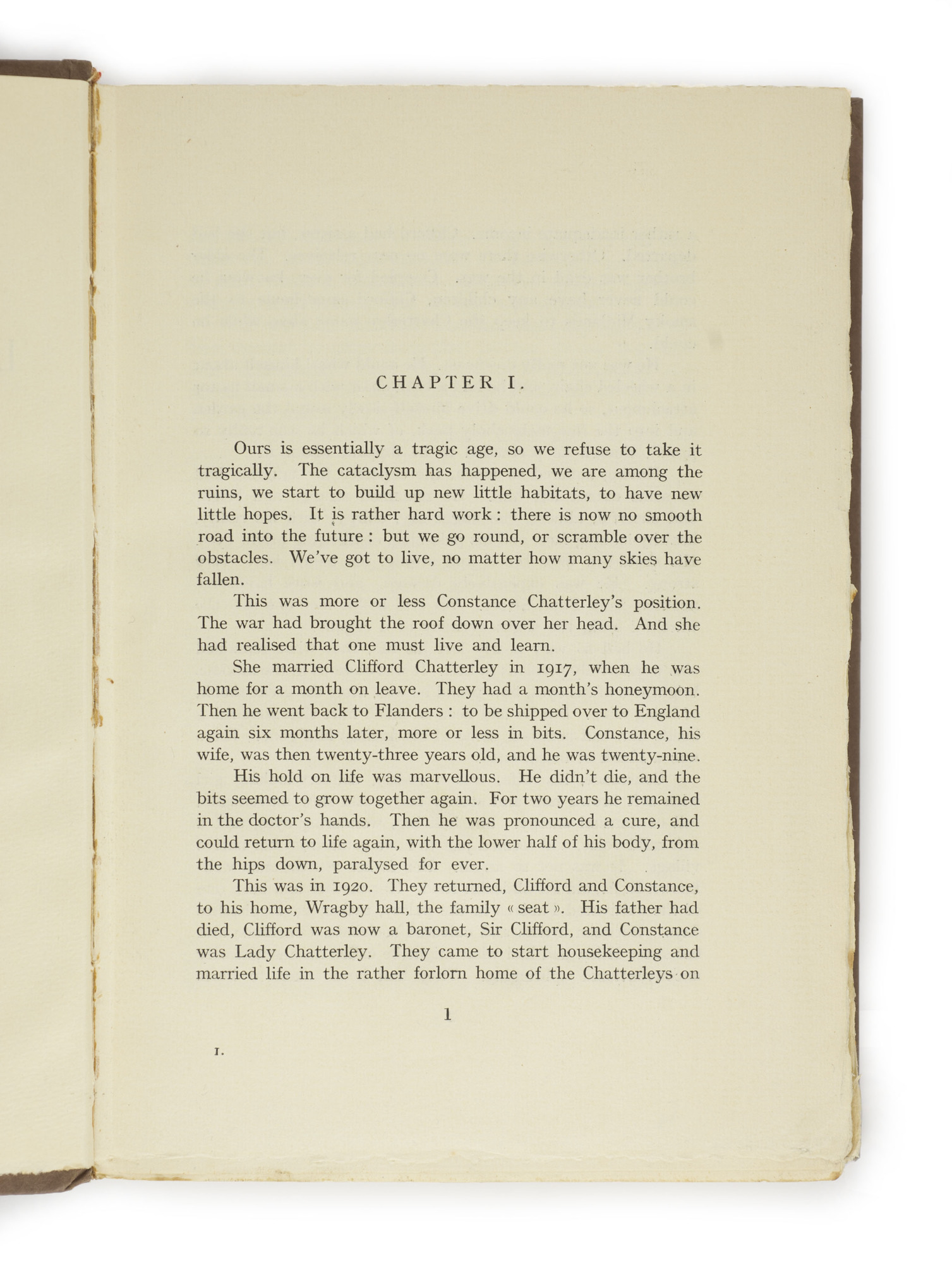 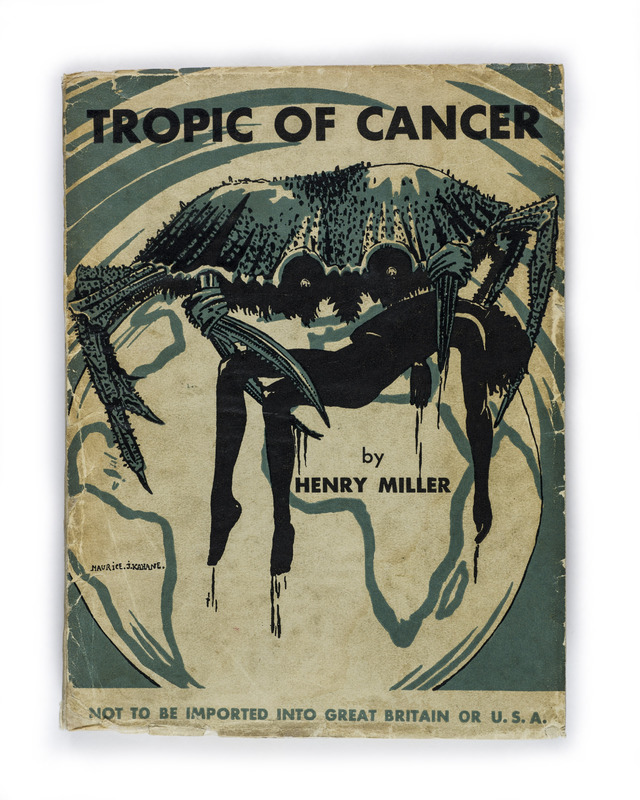 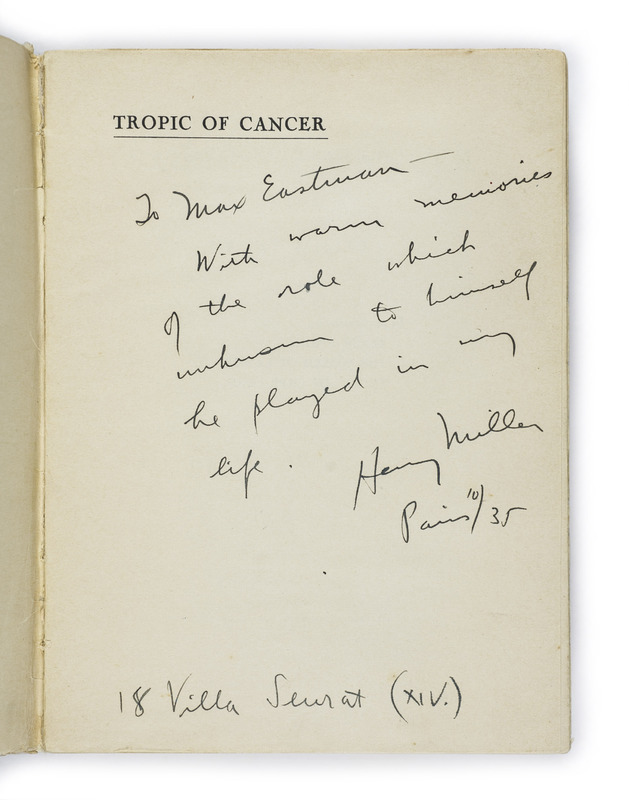 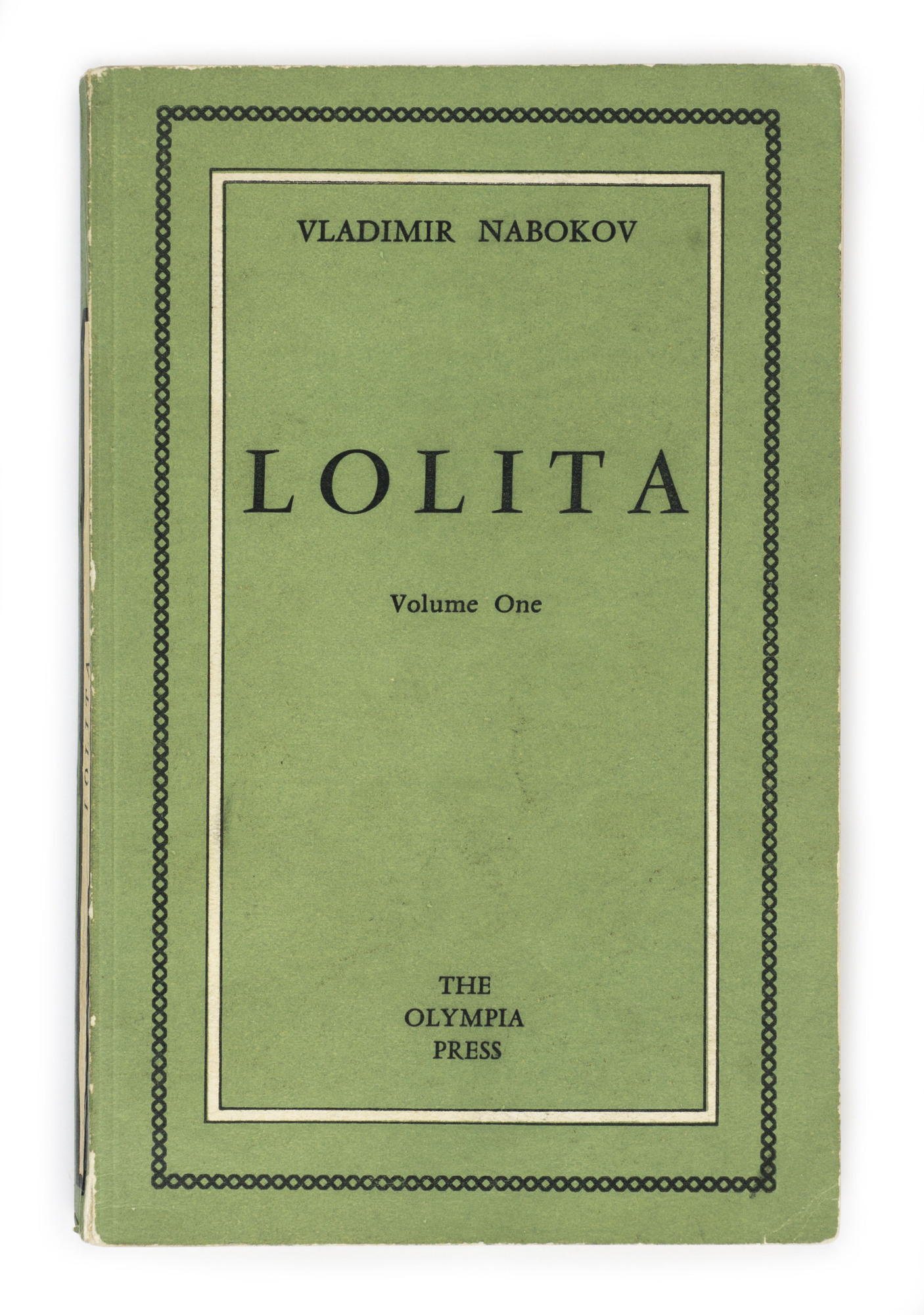 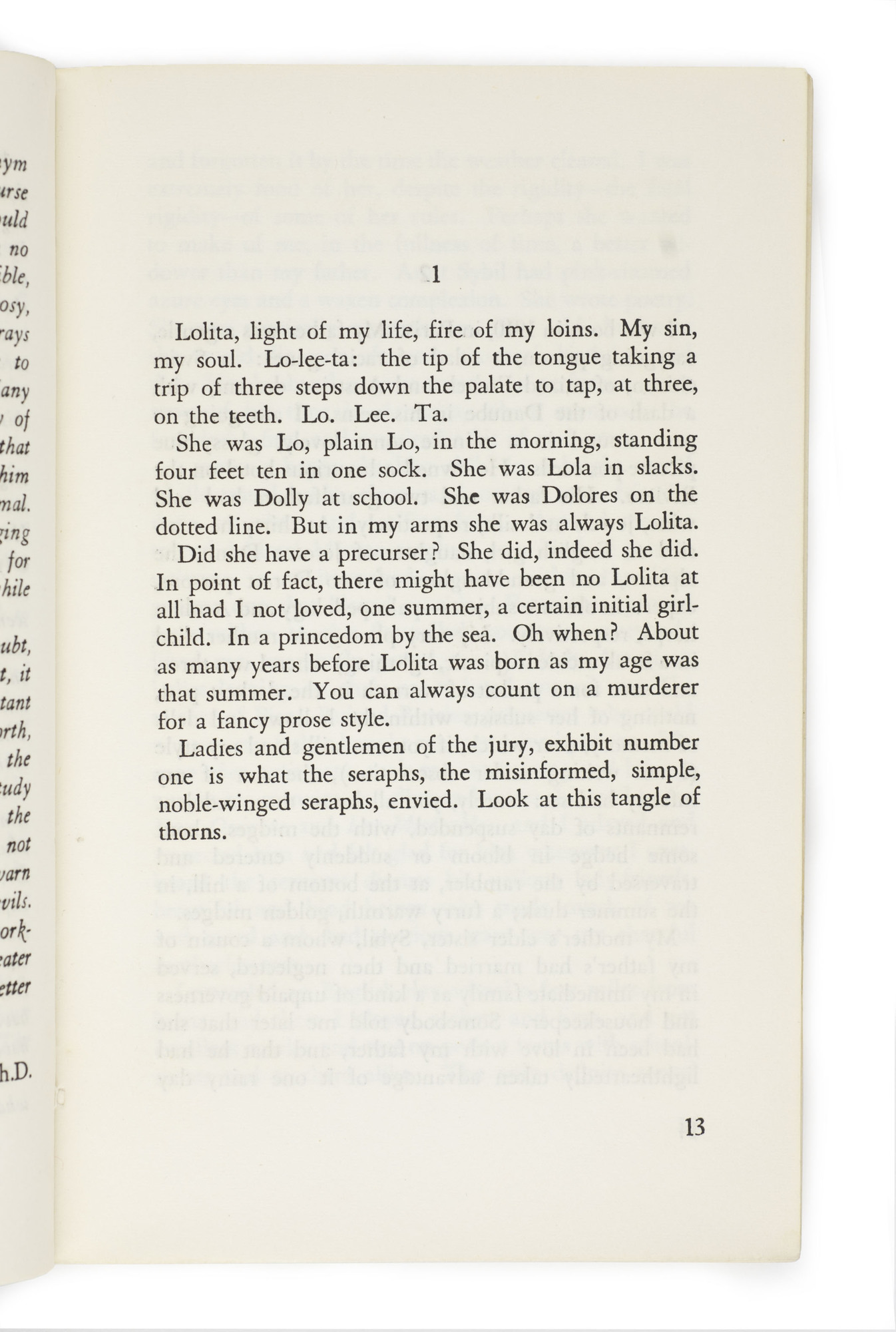 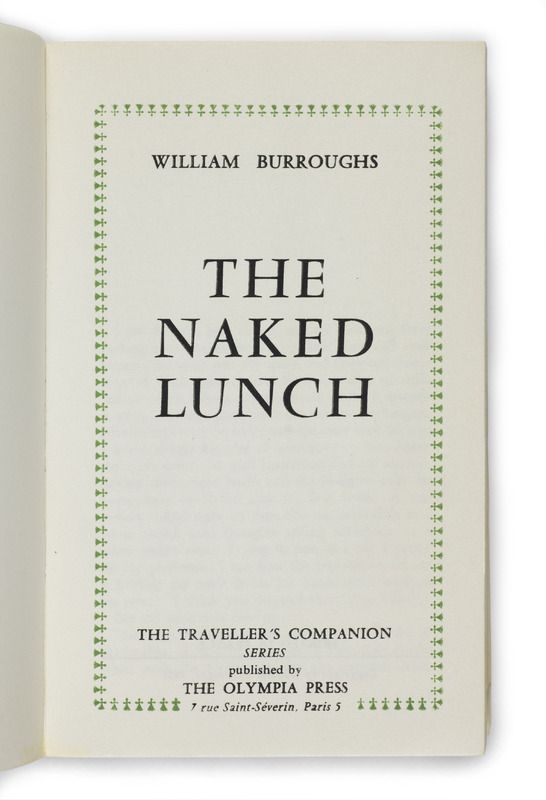 Text of Attorney General vs. A Book Named “Naked Lunch”