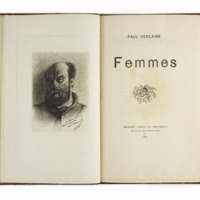 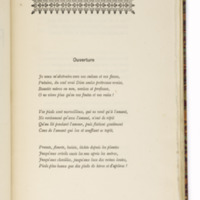 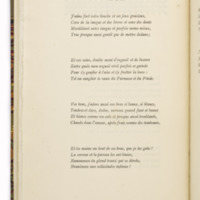 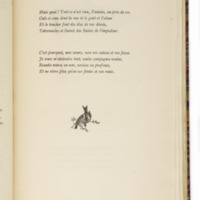 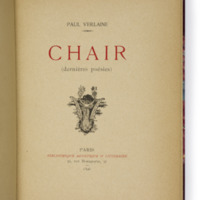 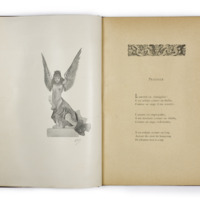 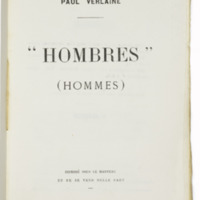 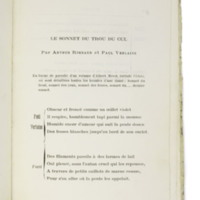 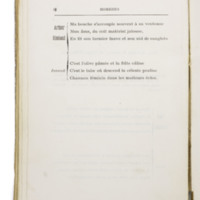 In the last years of his life, Paul Verlaine (1844-96) mainly composed erotic poems, some of which mildly sensual, like those included in the posthumous collection Chair [Flesh], illustrated with a frontispiece by Félicien Rops, others downright obscene, like those included in the pornographic (in the etymological sense of pornography: writing about prostitutes) collection Femmes [Women] and the homoerotic collection Hombres [Men], clandestinely printed, the former in 1890 and the latter in 1904. Hombres ends with a sonnet composed in collaboration with Arthur Rimbaud (1854-91) in 1872, Le Sonnet du trou du cul [Sonnet on the asshole], translated here by Samuel N. Rosenberg. According to Verlaine, he himself composed the quatrains (Verlaine fecit) and his younger lover composed the tercets (Rimbaud invenit).