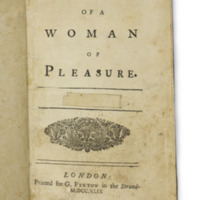 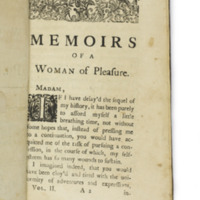 Text of Attorney General of Massachusetts v. A Book Named "John Cleland's Memoirs of a Woman of Pleasure": http://masscases.com/cases/sjc/349/349mass69.html